How Has Lighting Changed The World?

You are here: HomeBlogHow Has Lighting Changed The World?

When it comes to the modern, Western world, there are a lot of things we couldn’t live without. The Internet, hot running water, the ability to cook noodles in the microwave in just a few minutes – all those things that are essential to our everyday lives. Well, maybe not the noodles…

One of the essentials very high up on that list is lighting. We’ve become so used to having these bright lights pretty much everywhere we go, making our streets safer, our nights easier and allowing us to do all the stuff we do during the day once the sun’s disappeared.

When it comes to lighting, we’re not just talking about standard light bulbs either. We’re talking about everything; from lights on cars and on top of high buildings, to traffic lights and TV’s. We wouldn’t have any of it.

We can all agree then that lights are a huge part of our everyday lives. We love them. So let’s give them the recognition they deserve and look more into how they’ve changed the world.

The Invention of the Lightbulb

There is some controversy around the invention of the lightbulb. A lot of people believe Thomas Edison and his team were the first to conjure light inside the little bulb of glass in 1879, but actually it does seem to be earlier than that. In 1807, Englishman Humphry Davy showed off an electronic lamp to the Royal Society. 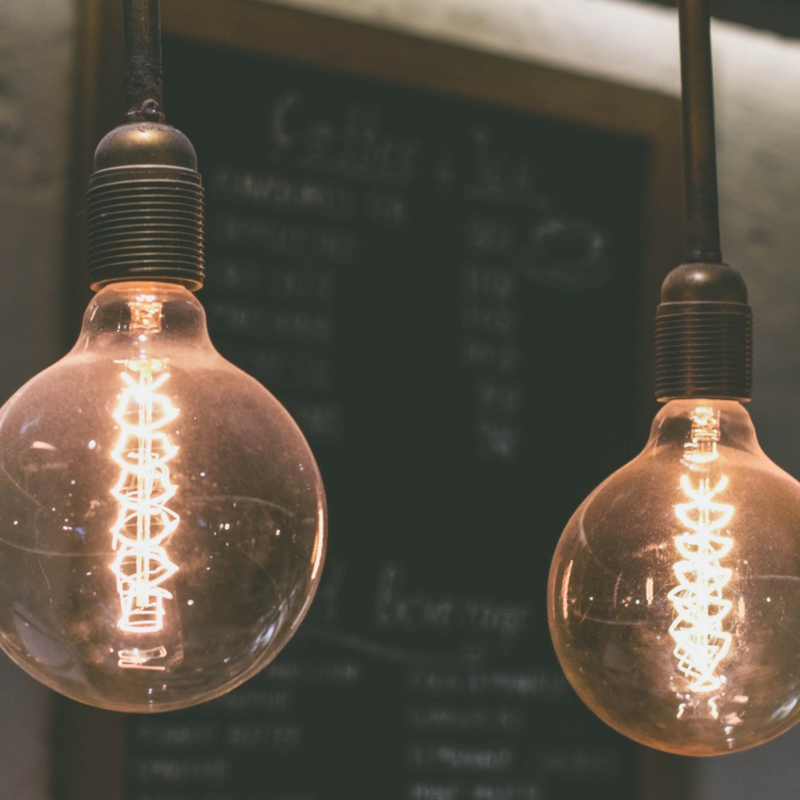 His lamp is known as an arc lamp, and it was too bright to be used commonly and needed so much power that it’s battery was quickly drained. But, it does show that Edison didn’t invent the light bulb. What he did do, however, was to take the fundamentals that previous scientists had been looking at and create a bulb that was practical and could be used in the home. So he does still deserve quite a lot of credit for what we have now.

How it Changed the World

So, of course, there had been light before the lightbulb. People had used candles and gas lamps to light their homes, and street lamps popped up towards the end of the 17th century, but the arrival of the bulb changed the world forever.

The limitations of the old lighting methods were eradicated. The light of the bulb was brighter, steadier and far safer. It wasn’t just used as a necessity to get around, it began to open up the night in a way that had never been done before.

People could now carry on with their daily lives in the evening. They weren’t limited around their homes, they could walk the streets easily every night and they could even go shopping during the evening.

One of the biggest changes was to the working industry. Before, work had been limited to the day for most. Factories and shops would close once dark fell, which of course changed throughout the year, but now, they could continue to work under the bright light of the bulbs 24 hours a day. It revolutionised how we view work and paved the way for a century of very fast progression.

A Brief Evolution of Lighting

That first useful lightbulb designed by Edison was the incandescent light. The next big move in lighting came from discharge lamps which used mercury, and you can actually still buy bulbs using this concept today. The fluorescent lamp was next in 1938, and this was pretty revolutionary in the lighting world. For many years it remained the main lighting source and was improved and developed on multiple times. 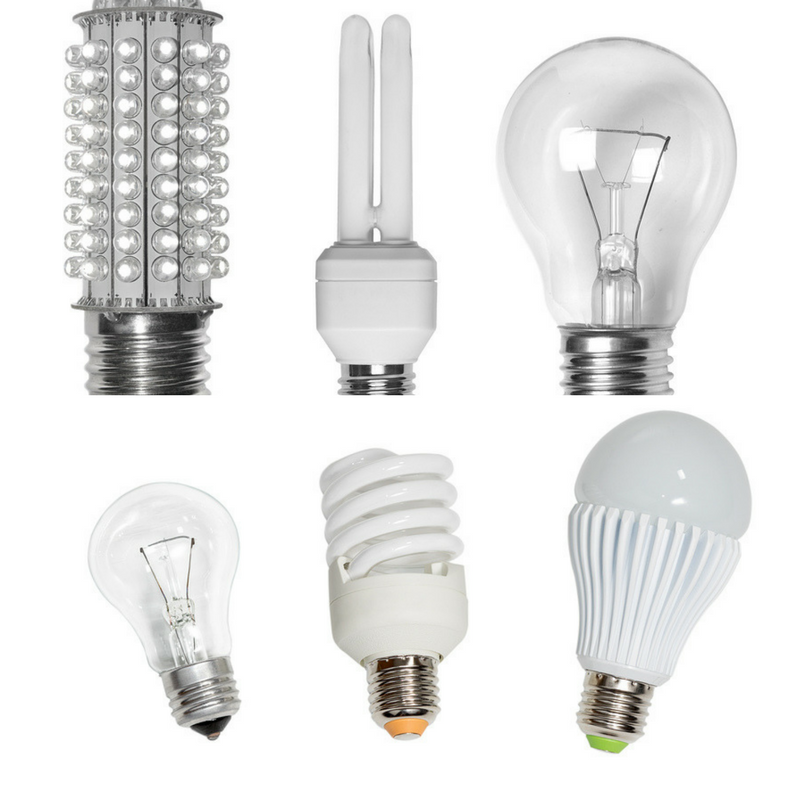 But, it wasn’t until 1962 that we began to see the now most common and much-loved LED appearing on the scene. This was when a chap called Nick Holonyack Jr. developed the red LED. In 1972, M. George Craford then went on to create the first yellow LED, as well as trumping Holonyack’s effort and creating a brighter red LED. T. P. Pearsall developed the first bright, efficient LED in 1976. But it wasn’t actually until the 1990’s that LEDs became commonly used, when three scientists – Isamu Akasaki, Hiroshi Amano and Shuji Nakamura – created blue LEDs, which allowed for bright white light.

The LED was a huge step for the modern world, providing a high-output, more efficient lighting method. LED’s are now used all over the world for a huge number of different things, from everyday lighting to TV screens. They’re even being incorporated into the world of fashion, lighting up everyday style and truly taking us into a futuristic new world. 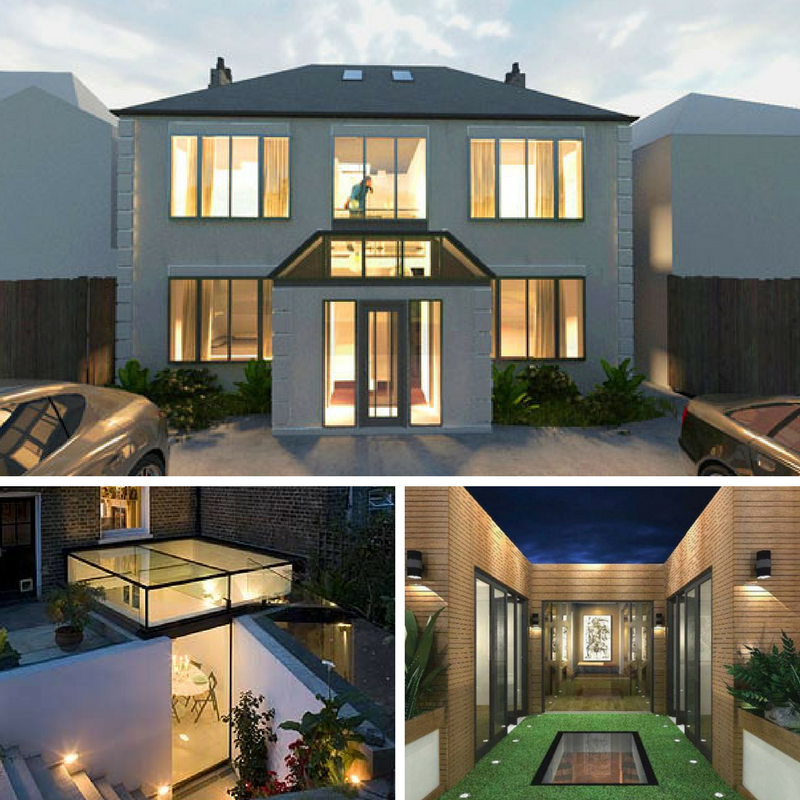 If you couldn’t already tell, we’re huge fans of LEDs here at IDES. They truly revolutionised the lighting world and we couldn’t do what we do without them!

We fit LED products across a range of sectors including domestic, automotive, industrial and commercial. We’ve even developed our very own range of high-efficiency LEDs from our years of experience and knowledge, so be sure to check them out!

If you’d like to know more about LEDs and how they can change your very own little world, get chatting to our team. We can assess your needs and find the right products for you without any hassle.